Acer’s new laptops have something for everyone: the gamer, the worker on the move and the emailer on a budget

At CES 2018, Acer showcased three new laptops: the AMD-powered Nitro 5 gaming laptop, the elegant and ultra-lightweight Swift 7 and a revamped Chromebook 11 with a USB Type-C port for those on a tighter budget.

Below, we’ll outline each laptop and give you an idea of what to expect. 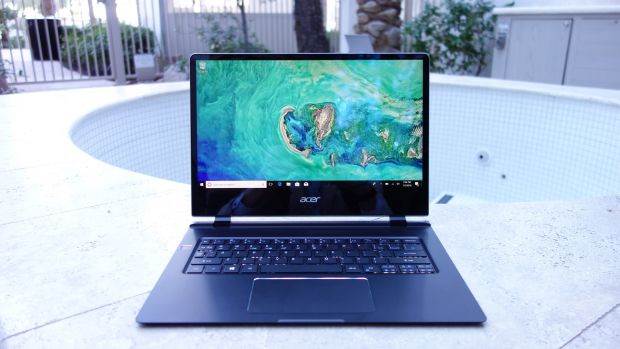 The new Swift 7 has a 14in Full HD touchscreen IPS display, topped with Corning Gorilla Glass and, as with previous Swift laptops, it can be tilted back to a rather extreme angle. It has improved connectivity over the last model, though, with a nano-SIM card slot and support for 4G data speeds.

The laptop also supports eSIM technology, which means you can download and activate a network profile directly to your laptop without having to worry about a physical SIM card. Other connectivity specifications include 802.11ac Wi-Fi with 2×2 MIMO and Bluetooth.

As for performance, the Swift 7 comes equipped with a seventh-generation Intel Core i7 processor, 256GB of PCIe SSD storage and 8GB of LPDDR3 RAM. 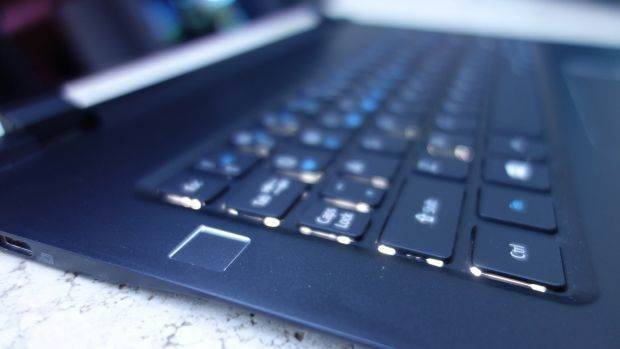 Acer claims the Swift 7 is the world’s thinnest laptop and the numbers certainly make eye-opening reading. Its aluminium chassis measures an astonishing 8.98mm with the lid closed and it’s ludicrously light as well. Around the sides of the laptop there are scattered two USB Type-C ports, a 3.5mm headphone jack and a nano-SIM tray, although there are no HDMI or USB Type-A ports.

Unusually, the laptop has a fingerprint sensor and this is located by the left side of the backlit keyboard. It has a pretty big trackpad as well, but with effective palm rejection, you won’t need to worry too much about activating it by accident.

With an ultra-thin design, 4G capabilities and an Intel Core i7 processor, the Swift 7 is one to look out for. It might be a tad expensive, but if you’re looking for a laptop you can sling in a bag without feeling too much of a weight penalty, the Swift 7 could be the laptop for you. 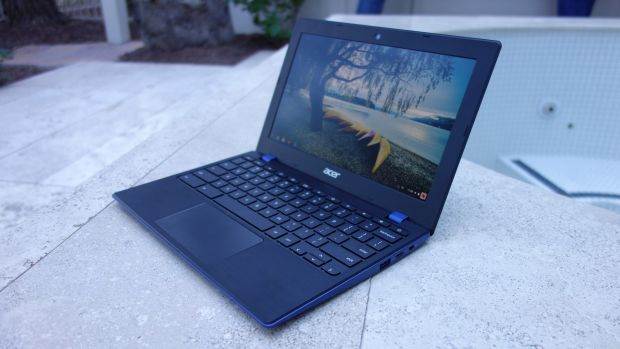 The Chromebook 11 comes in two different variants: one with a touchscreen (CB311-8HT); one without (CB311-8H). Both have 11.6in IPS displays, stereo speakers and a pair of USB-Type C ports.

Elsewhere, there are two USB-Type A ports, a 3.5mm headphone jack and a microSD card reader. For wireless you get a 2×2 MIMO 802.11ac Wi-Fi adapter and Bluetooth 4.2. Powering the laptop is an Intel Celeron processor, 2GB of RAM and 16GB or 32GB of eMMC storage. 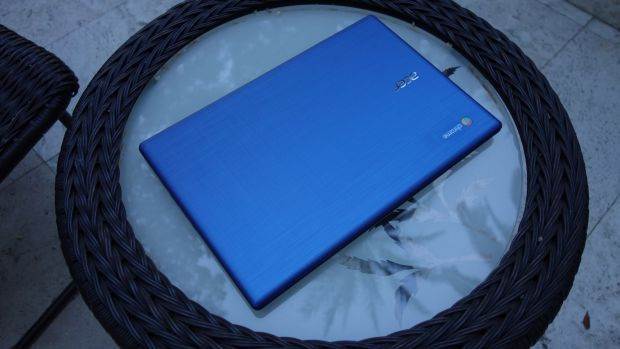 The Chromebook 11 looks fantastic. It has an attractive textured plastic blue shell and a lightweight, compact design. Just like the Swift 7, the Chromebook 11’s display can be folded all the way back so it lies completely flat.

On first impressions, the Chromebook 11 looks to be a solid low-cost laptop. Its conservative specifications keep the price down, its range of connectivity is impressive for a Chromebook, and it looks great.

This article originally appeared at itpro.co.uk

I'm a true gamer. I'm not a pro gamer but ill never stop playing games. My choice of console is PlayStation, but each to their own. I unfortunately do not get as much time as i would like to still play games, but when i do, i love it!
Previous News: Devil May Cry HD Collection screens are appropriately stylish
Next New PUBG crates let you dress up like a Biker or Desperado