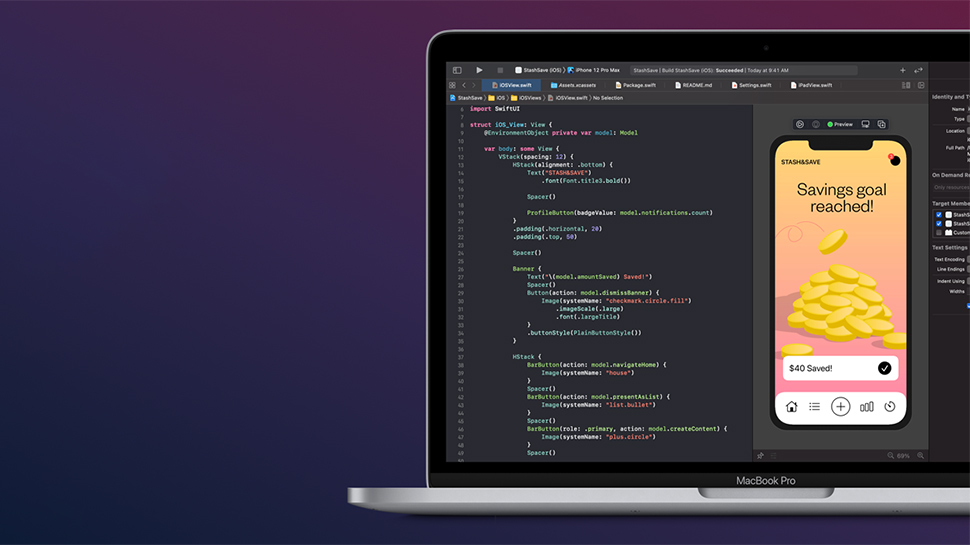 The researcher who brought to attention an abnormal SSD wearout indicator on Apple M1-based Macs earlier this year believes that the company has resolved the issue with the release of its macOS 11.4 operating system. Apple has never acknowledged the problem, so the company hasn’t provided any official information on the matter. Meanwhile, those who worry about their drives (which can only be replaced by swapping out the whole motherboard) can now update to the new operating system for some additional peace of mind.

In February, some owners of the latest Apple M1-powered Macs discovered that SSDs in their systems observed a higher-than-expected wearout rate, at least based on the SMART data that tracks SSD endurance. Some users reported 1% of wear after a few months of use, while others reported 3% after two months in use. In both cases, that means that abnormal levels of wear could potentially shorten a drive’s lifespan to a few years.

Hector Martin, a technology researcher and a developer who ports Linux to Apple Silicon computers, attracted attention to the issue and did some additional investigation which demonstrated that endurance ratings were proportionate to drive size, but that was still bad news for Apple M1 owners.

Apple has neither confirmed there was a problem nor denied the issue. Furthermore, a source at Apple unofficially told AppleInsider that there were no problems with the SSD itself or its firmware (which in the case of Apple’s latest PCs is a combination of a controller inside the M1, a couple of 3D NAND memory stacks, and custom firmware), but there was ‘a data reporting error’ within the SMART Monitoring Tools program used to discover SSD wear. In fact, not all M1 Mac users could replicate the issue.

This week Hector Martin said that the ‘endurance issue’ has been fixed in macOS 11.4, which is now available for download.

“Update on the macOS SSD thrashing issue: It seems the issue is fixed in 11.4,” Martin wrote in a Twitter post back in May. “It is going to be interesting diffing the XNU kernel source once it drops and seeing what the bug was.”

Whether or not the initial reports about the issue were overblown anyway (as many users could not replicate it), updating the operating system is typically a normal part of using your system, so any ‘fix’ will work its way out into the ecosystem in due course.

I'm a true gamer. I'm not a pro gamer but ill never stop playing games. My choice of console is PlayStation, but each to their own. I unfortunately do not get as much time as i would like to still play games, but when i do, i love it!
Previous Mass Effect Legendary Edition review: “The only way to play an unmissable series”
Next Pokmon Go Just a Nibble research quest steps explained • Eurogamer.net