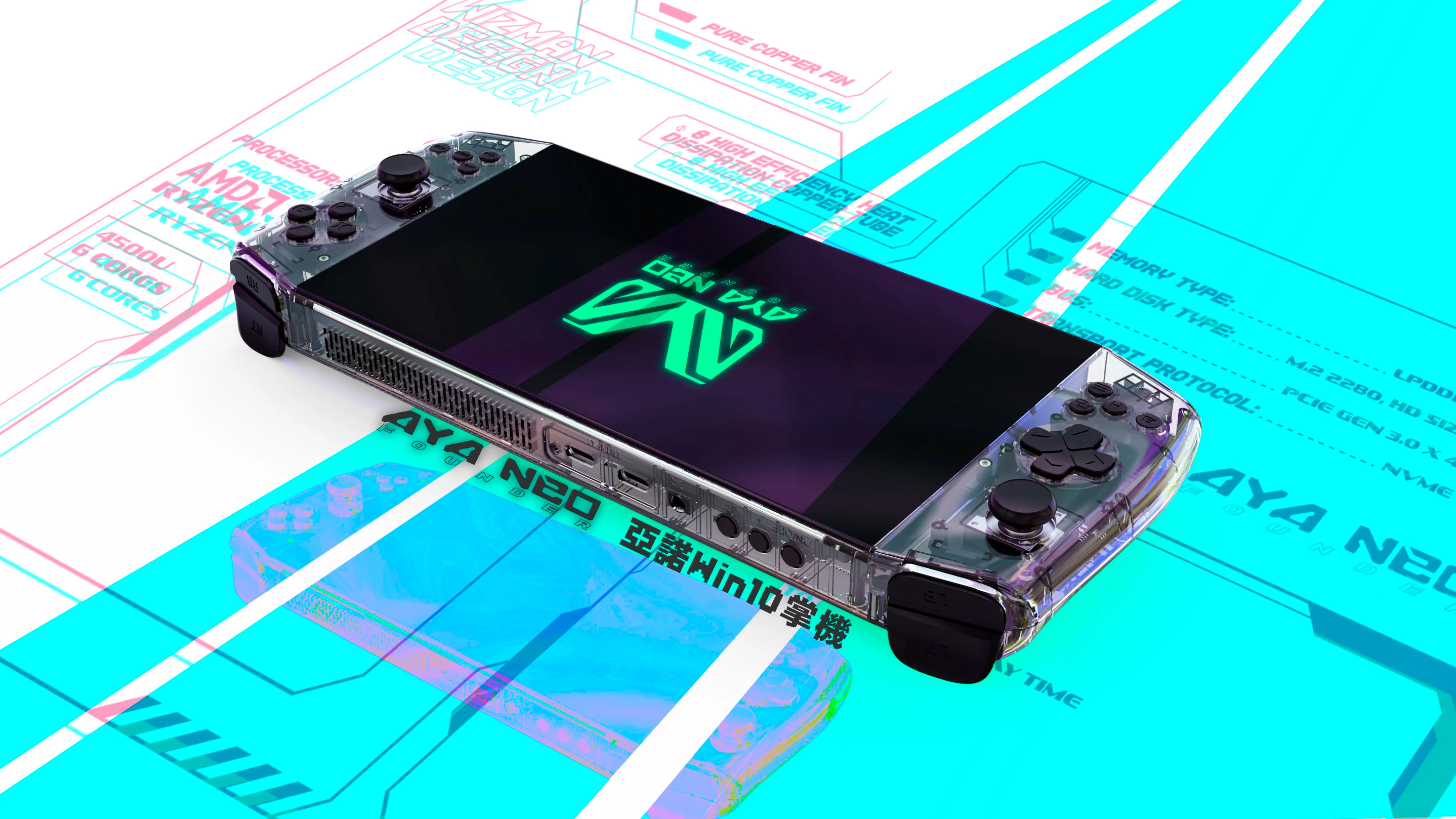 The creator of the Aya Neo Ryzen powered gaming tablet has decided to finally launch the Aya Neo worldwide. Next month, the Aya Neo will go on an Indiegogo campaign where you can purchase the tablet for $699. The campaign will last just 30 days.

The Aya Neo is a one-of-a-kind gaming tablet packed with full-blown mobile PC components in a form factor, similar to the Nintendo Switch. Specs-wise, the Aya Neo features a Zen 2 based hexa-core Ryzen 5 4500U (with its integrated Vega IGP), 16GB of LPDDR4X 4266Mhz RAM, an NVME SSD, an 800P display, and a 47WH battery.

While those specs don’t scream fast in a traditional gaming laptop, it’s not that bad for a tablet. In fact, the Aya Neo can pull off a stable 30 fps in Cyberpunk 2077 (at low settings) at its native resolution. With how small the Aya Neo is, that is quite an impressive feat. So if you’re looking for a tablet to play your PC games on, the Aya Neo is probably your best option right now.

I'm a true gamer. I'm not a pro gamer but ill never stop playing games. My choice of console is PlayStation, but each to their own. I unfortunately do not get as much time as i would like to still play games, but when i do, i love it!
Previous Scott Pilgrim Vs. The World: The Game – Complete Edition Review
Next Assassin’s Creed Valhalla made my home a magical wilderness • Eurogamer.net

You want the best CPU cooler you can get, whether you’re aspiring to world-record overclocks, or …