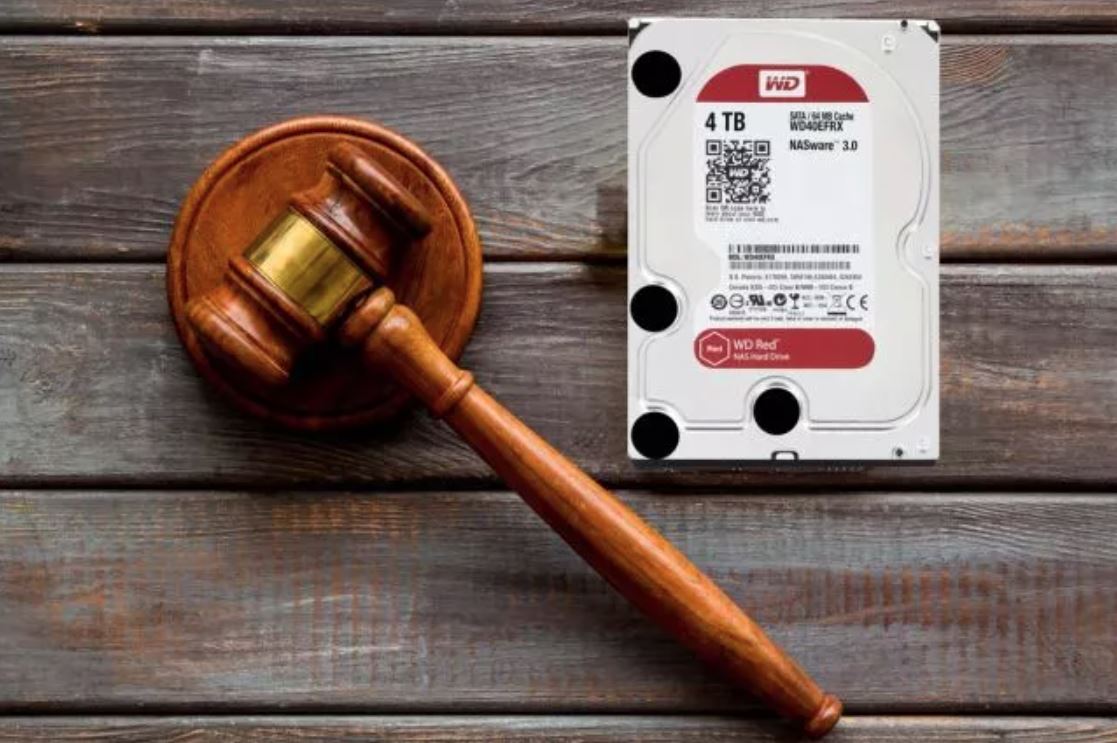 WD has moved to settle one of its ongoing class-action lawsuits for false advertising associated with its SMR WD Red hard drives, according to a report from LawStreet. The proposed settlement comes after widespread criticism from WD’s customers about its surreptitious use of slower shingled magnetic recording (SMR) technology in some of its hard drives without disclosing that fact in marketing materials or specification sheets.

With the settlement, WD would agree that the WD Red NAS HDDs with SMR tech aren’t suitable for NAS and RAID usage. The negotiated terms come to $2.7 million, with complainants receiving $4 to $7 in cash for each drive purchased with a maximum pro-rata adjustment of 85% of the retail price possible. That means the maximum damages per drive in the ~$160 range (although this is hard to calculate due to inflated pricing due to ongoing HDD shortages). You won’t need proof of purchase to make a claim.

WD previously disclosed to Tom’s Hardware that the 2 to 6TB WD Red hard drives, among others, use SMR technology. This tech boosts capacity and results in a lower manufacturing cost, but it comes at the expense of performance, particularly in random write activity. Aside from generally slower performance, that can also cause excessive rebuild times (resilvering) in the targets NAS use cases, particularly if they use ZFS RAID arrays.

The settlement value comes as the culmination of 10 weeks of negotiations and also includes lawyers’ fees and other costs. WD also agrees to fully disclose the recording technology used in its drives, both on the packaging and its web pages, for the next four years.

The original false advertising claims against WD touched off a wave of class-action lawsuits, with one even calling for a ban to block WD from selling SMR drives for NAS usage. The company has since clarified which drives use SMR technology and even released new drives to address the issue.

WD isn’t the only HDD manufacturer to ship the slower SMR tech without full disclosure — Toshiba and Seagate also shipped drives without full disclosure. We aren’t aware of any pending litigation against those companies. We do know that multiple class-action lawsuits have been filed against WD in different regions. LawStreet reports that one such lawsuit has been dismissed while the plaintiff amends the complaint.

I'm a true gamer. I'm not a pro gamer but ill never stop playing games. My choice of console is PlayStation, but each to their own. I unfortunately do not get as much time as i would like to still play games, but when i do, i love it!
Previous Thrustmaster eSwap X Pro review: “A quality, robust, and versatile gamepad”
Next Pokmon Go Regigigas counters, weaknesses and moveset explained • Eurogamer.net

We have had quite a few PCIe 4.0 x4 SSDs pass through our lab since …